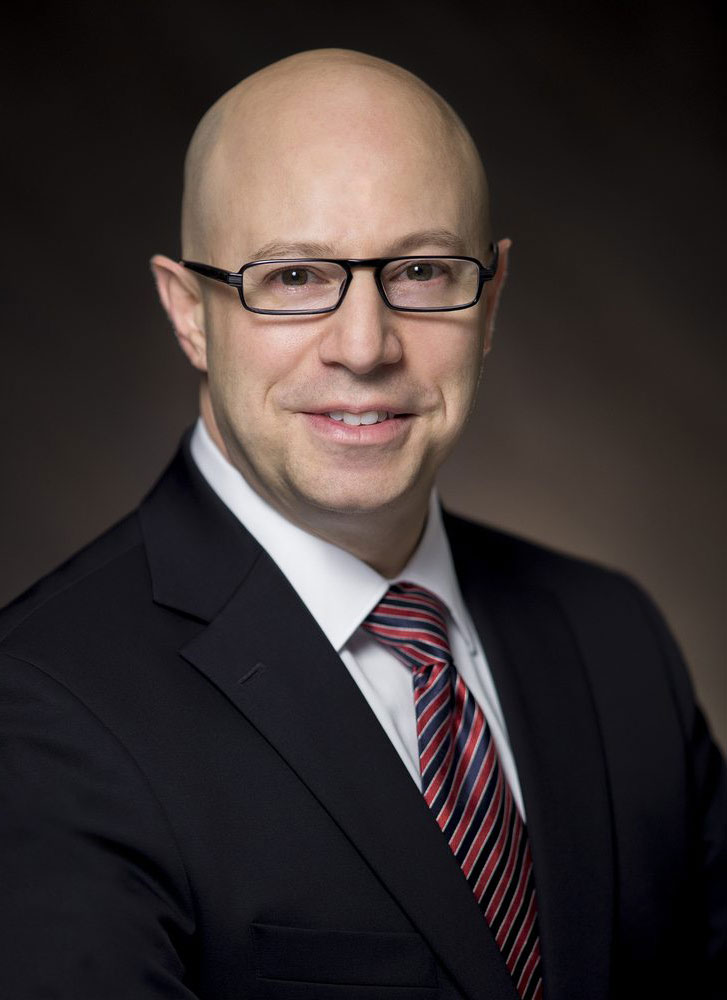 Upon Graduation from Law School in 1997, Attorney Chefalo worked in Lansing Michigan for the 30 th Judicial Circuit Court as a law clerk for the Honorable Thomas L. Brown. While there, he researched complicated legal issues and drafted proposed opinions on all civil and criminal matter that came before the court.

In 1999, Attorney Chefalo moved to Traverse City Michigan to work in private practice. When asked why he picked Traverse City, Attorney Chefalo stated: “if you are going to start a law office from scratch, you might as well do it in a beautiful place.” His goal was to open an office that could provide the highest quality legal services at prices that his clients could afford. Since that time he has become known as The Proven Fighter for his relentless defense of his client’s rights.

He continues to handle criminal misdemeanors and felonies throughout Northern Michigan. He also has developed an expertise in Bankruptcy, Divorce, Custody, Civil Litigation and Estate Planning. Attorney Chefalo says that “I like to take cases that interest me and provided the most help to my clients.”

As a young lawyer, Attorney Chefalo was tested by fire when he completed his first open murder trial in Antrim County, Michigan in April of 2002.

He has also successfully defended numerous complicated criminal, civil and domestic cases in Antrim, Leelanau, Grand Traverse, Kalkaska, Charlevoix, Emmet, Benzie, and Manistee Counties. In an effort to become a more effective attorney, he completed the 40 hours of training to become a court approved domestic mediator. He is always eager to talk about changes in the law and his most recent battles in court.

Eli Broad College of Business with a B.A. in Marketing

Page load link
Our web site is intended to be used for general information only. The purpose of our site is to inform visitors of the nature of legal services offered by Michigan Attorney Gerald F. Chefalo. The information contained herein is not intended as specific legal advise. We caution that use of our web site or attempting to contact our office via e-mail will not establish an attorney-client relationship. An attorney-client relationship is established by the express written consent of Gerald F. Chefalo by means of a retainer agreement. Ok
Call Now Button
Go to Top